Symptoms and Photos of Prurigo Nodularis Prurigo nodularis (PN), also known as nodular prurigo, is an inflammatory skin condition that causes intense itching, which leads to scratching and picking. This constant scratching causes hard, raised bumps (known as nodules or picker’s nodules) to form on the skin. These nodules then become itchy, causing the skin to break and potentially become infected.

PN may be associated with other systemic (affecting the entire body) medical conditions, such as:

Many of these medical conditions cause itchy skin as a symptom, which results in scratching and eventually leads to nodules and thickening of the skin.

Intense itching (known as pruritus) causes people with PN to excessively pick at and scratch their skin. In response to the scratching, the skin thickens, forming itchy bumps, nodules, and scarring.

PN can develop anywhere on the body where you pick at or scratch your skin. However, the bumps tend to appear in some areas more than others, including:

Picker’s nodules are less common in the middle of the back because it is more difficult to reach this area.

For many people with PN, rashes are brought on by intense itching, burning, or stinging sensations on the skin. In rare cases, people have reported feeling like bugs are crawling across their skin. These sensations may be caused by:

Naturally, once your skin starts to itch, you may scratch it. In PN, this itching and scratching can cause hard bumps, or nodules, to form on the skin. These nodules may also itch intensely, leading to the itch-scratch cycle. Dermatologists often choose treatment options that focus on breaking this cycle to stop more nodules from forming.

Intense itching and picking can cause firm nodules to form on the skin. They typically appear around six weeks after an itching episode. The nodules may also itch after they form, either occasionally or continuously.

PN skin lesions can range in size from 0.2 inches (0.5 centimeter) up to 1.2 inches (about 3 centimeters). The term used for the lesions depends on their size and what layers of the skin they affect:

PN rashes and lesions tend to be symmetrical, meaning they appear on both sides of the body in the same place. Each person’s PN case is different, and the number of nodules varies from person to person. Some individuals may have only a few nodules, but others may have hundreds. They may also be different colors, ranging from the color of your skin to red, pink, black, or brown.

Over time, the excessive scratching associated with PN can cause the skin to become thicker and scarred. This is called lichenification or hyperkeratosis because the skin begins making too much of the protein keratin in response to irritation. These thicker patches of skin may look like calluses.

PN nodules may last for months to years, depending on the severity of your condition. Even after the bumps recede and rashes go away, they can leave scars. You may notice darkened flat spots where nodules once were, scarring from itching, or lighter-colored spots on your skin.

Secondary bacterial infections can also occur in people with PN. This is because itching and picking at the skin can cause open wounds, especially around nodules. As a result, bacteria can get into the open wound and grow. Infected nodules and other skin lesions may be red, swollen, painful to the touch, or appear crusted over. They can cause a person to have fever and are a potential source of severe infection.

Many skin disorders negatively affect mental health and the overall quality of life of those living with the conditions. Because skin conditions are often very visible, many people who have them feel stressed, anxious, and stigmatized. Some studies have investigated how living with PN affects mental health.

Depression and anxiety are common in people living with skin disorders such as PN. One study found that out of 7,095 people with PN, 1,513 (21.3 percent) had anxiety. There were also 1,228 people (17.3 percent) living with mood disorders, which can include depression and bipolar disorder.

Constant itching and scratching may also make it difficult for you to carry out your daily activities, either from the constant itch or the lack of sleep at night caused by scratching. According to the American Academy of Dermatology, people with PN have reported that the condition interferes with going to work or school and prevents them from going out to social events or activities.

Many people with inflammatory skin diseases such as PN, psoriasis, and eczema have difficulty sleeping due to itchy skin. These skin conditions make it more difficult to regulate body temperature, hormonal levels, and inflammation during sleep, which leads to itching sensations. This is known as nocturnal pruritus and may lead to insomnia or other sleep disturbances. One study of 39 people with PN showed that 29 of the participants experienced sleep disturbances to a mild, moderate, and great extent.

Do you have prurigo nodularis? Share your experience in the comments below, or start a conversation by posting on your Activities page. 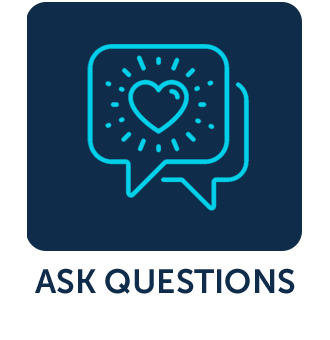 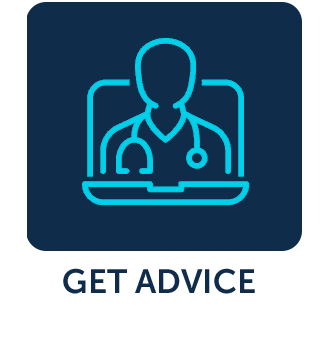 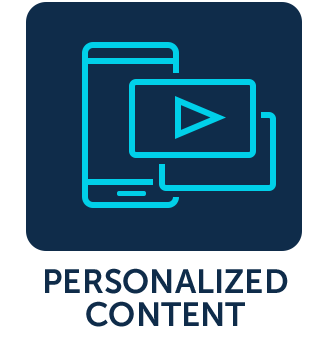 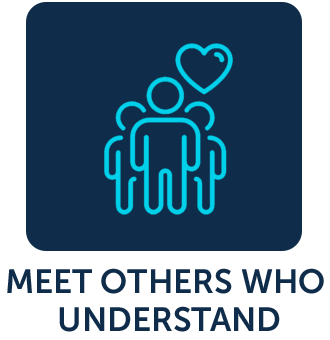 Emily Wagner, M.S. holds a Master of Science in biomedical sciences with a focus in pharmacology. She is passionate about immunology, cancer biology, and molecular biology. Learn more about her here.

Connect with others who are living with prurigo nodularis.
get started Multiple studies have found links between prurigo nodularis (PN) and depression, anxiety, and... Prurigo nodularis (PN) is an itchy skin disease that often develops alongside other medical...

Prurigo nodularis (PN) is an itchy skin disease that often develops alongside other medical...
read article > Prurigo nodularis (PN), or nodular prurigo, is an inflammatory skin disorder that is often caused...

close
OVERVIEW RELATED CONDITIONS DIAGNOSIS CAUSES SYMPTOMS TREATMENTS
New to MyPrurigoTeam? Learn More
Quick Links
Q+A Treatments A-Z Resources Crisis
About Us
What is MyPrurigoTeam? Partner with us Terms of service Press/News Privacy policy Cookie policy
Help With This Site
Getting started FAQ Community guidelines Contact us Accessibility
© 2022 MyHealthTeam. All rights reserved.
MyPrurigoTeam is not a medical referral site and does not recommend or endorse any particular Provider or medical treatment.
No information on MyPrurigoTeam should be construed as medical and/or health advice.